Women made history in Columbus.

Founded in 1884 as The Industrial Institute and College, The W was the first public college for women in the United State of America. It later became Mississippi State College for Women and eventually Mississippi University for Women, affectionately known as The W. The university first admitted men in 1982.

The historic campus boasts 23 buildings listed on the National Register of Historic Places and houses the Mississippi School for Mathematics and Science. Its many accolades include being named a Top Public Southern Regional University by U.S. News and World Report.

Pulitzer Prize-winning novelist Eudora Welty began her college career at The W, which honors her with the annual Eudora Welty Writer’s Symposium, now in its 28th year as a vital forum for emerging and established writers. 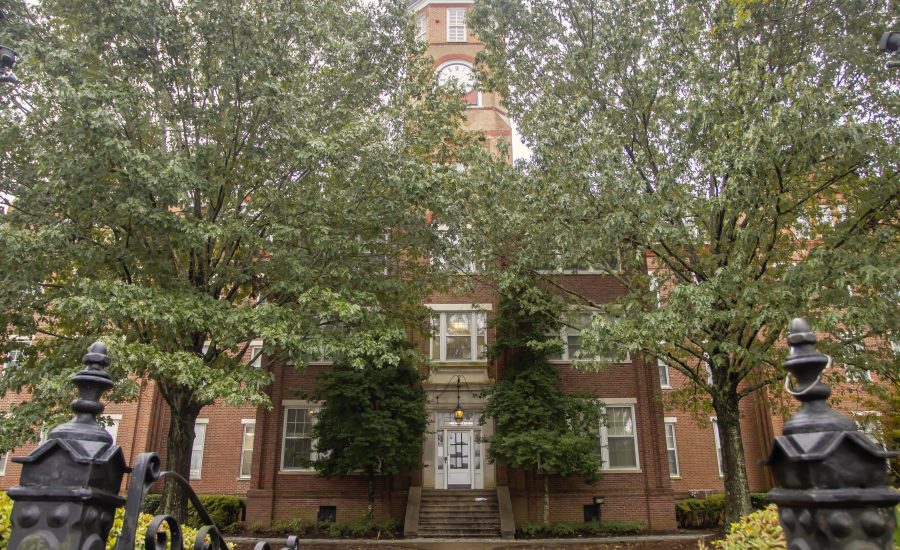 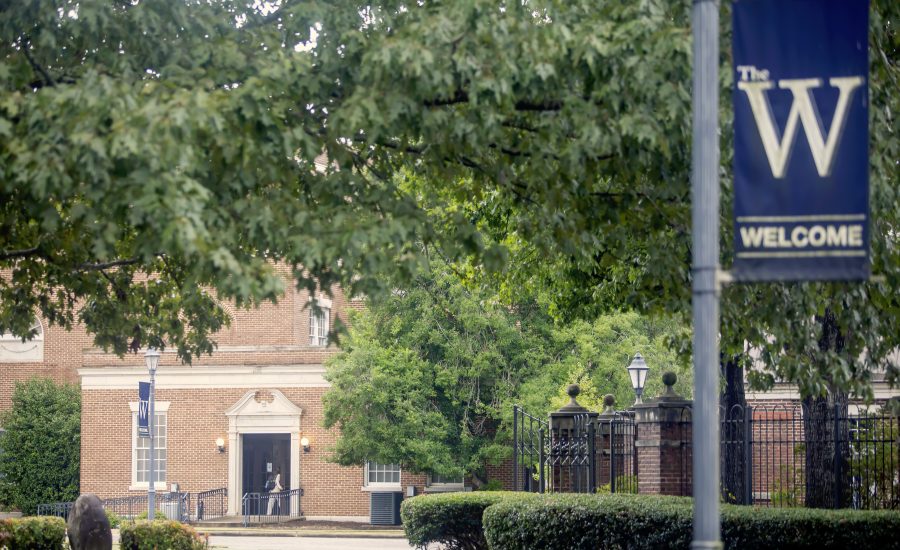 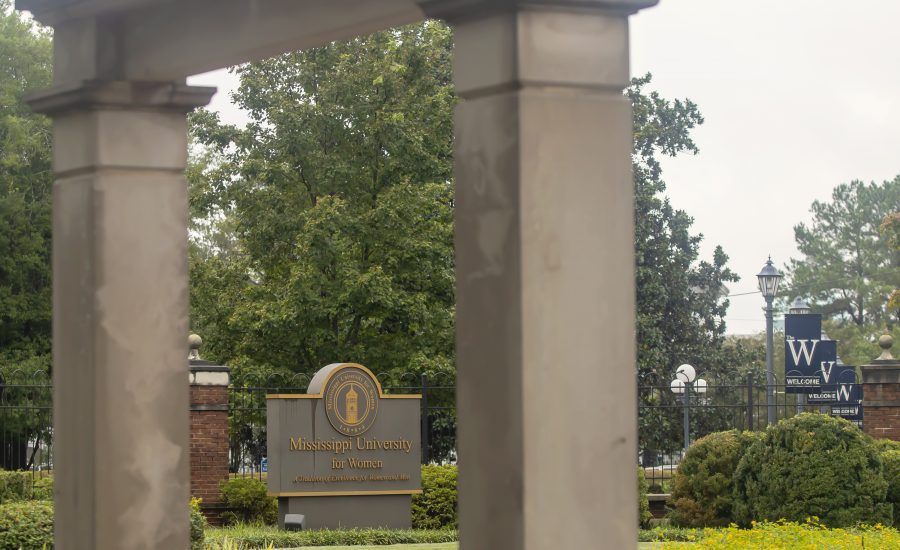 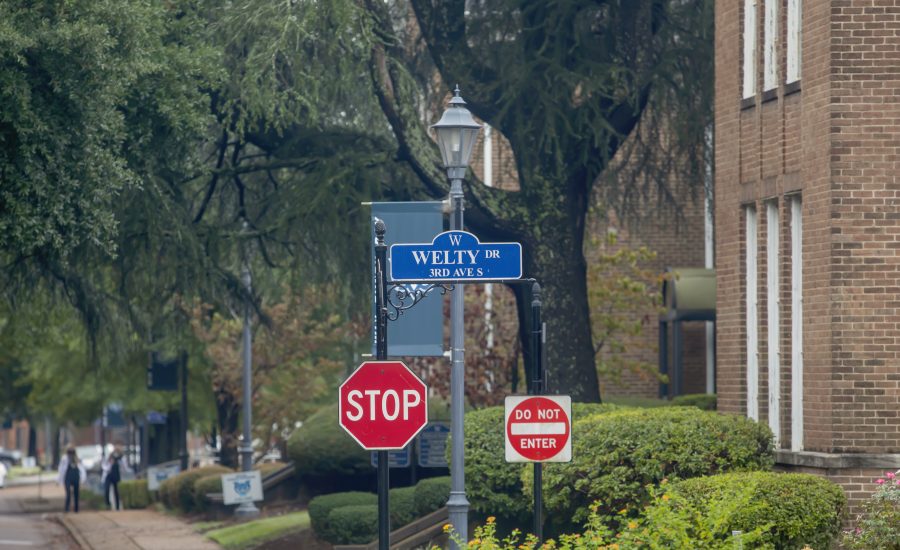 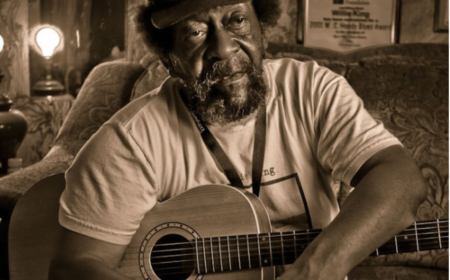 Columbus has been home to a slew of legendary icons, including Pulitzer Prize-winners, Oscar-winning producers, all-star athletes, and many more. These personalities have not only made an impact in Columbus,…
More Details 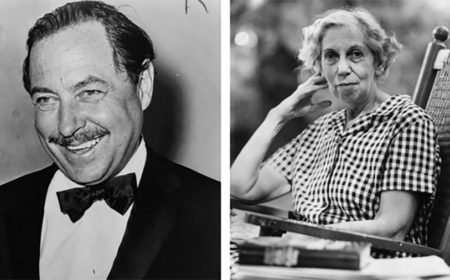 Right here in Columbus, Mississippi, visitors are immersed in a land that offers an…
More Details